At 340 square miles Fort Hood is one of the largest military installations in the world and is the only post in the United States capable of stationing and training two Armored Divisions. Currently there are approximately 45,000 soldiers stationed at Fort Hood and the army post serves approximately 297,000 soldiers, family members and retirees.

In addition to the soldiers assigned here, Fort Hood also employs almost 9,000 civilians making it the largest single site employer in Texas. In 2008 the Texas State Comptroller estimated that Fort Hood has a $10.9 billion statewide economic impact and $4.4 billion directly impacts Central Texas. In 2005 the Army ranked Fort Hood first among its 97 installations for “future” capability.

Killeen is where freedom grows, and Killeen itself it growing. The 2009 estimated population for the city was 119,512, representing a 37 percent increase over the 2000 census and making Killeen the 24th largest city in Texas. Despite its growing population, Killeen has maintained a strong sense of community togetherness and support amongst its residents and with Fort Hood.

Harker Heights has experienced historical residential growth in the recent years. With a 50 percent increase over the 2000 census, the 2009 population estimate for Harker Heights was 26,026, making it the fastest growing city in the Killeen-Temple-Fort Hood MSA.

KISD proudly serves the communities of Killeen, Fort Hood, Harker Heights, and Nolanville. The student enrollment as of October 1, 2011, stood at 41,015, with approximately half of those enrolled being military family members. The district’s more than 6,100 staff members are dedicated to ensuring student success. 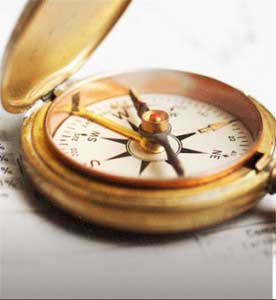 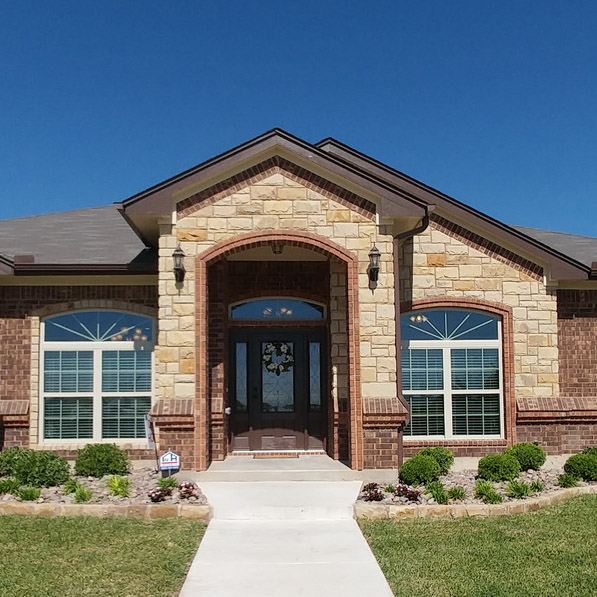 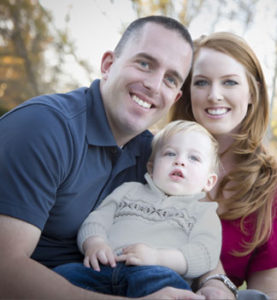